Looking Forward, Remembering Our Past 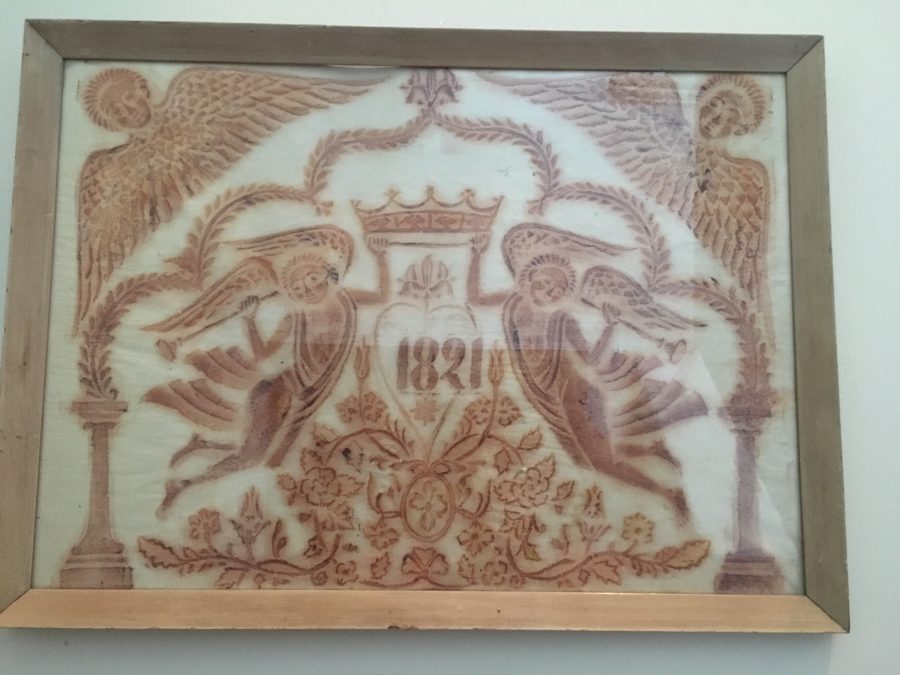 Dhaka Memories of the Paterson Family

Extracts from the family memoir by Grant Paterson.

“Dacca, the place I spent most of my younger life, eludes an easy description. Often, when folks ask me where I was reared, I hesitate to answer. Now the ninth largest city in the world, Dacca in 1961 was not as large and not anymore well-known.

The three principal areas of Dacca are the old city and port, the British Raj areas and then the new more modern neighborhoods such as Dhanmondi. In the old city, there was the Lalbagh Fort, a Mughal structure; there was also a large Armenian community, now gone, with elegant zamindar residences, a British Indian word for wealthy aristocratic merchants (taking this word from Persian, meaning “land owner”) living in an Old Dacca neighborhood called Armanitola. The principal focus for this community in the 17th and 18th centuries was the Armenian Apostolic Church of the Holy Resurrection founded in 1781, before the British penetration. 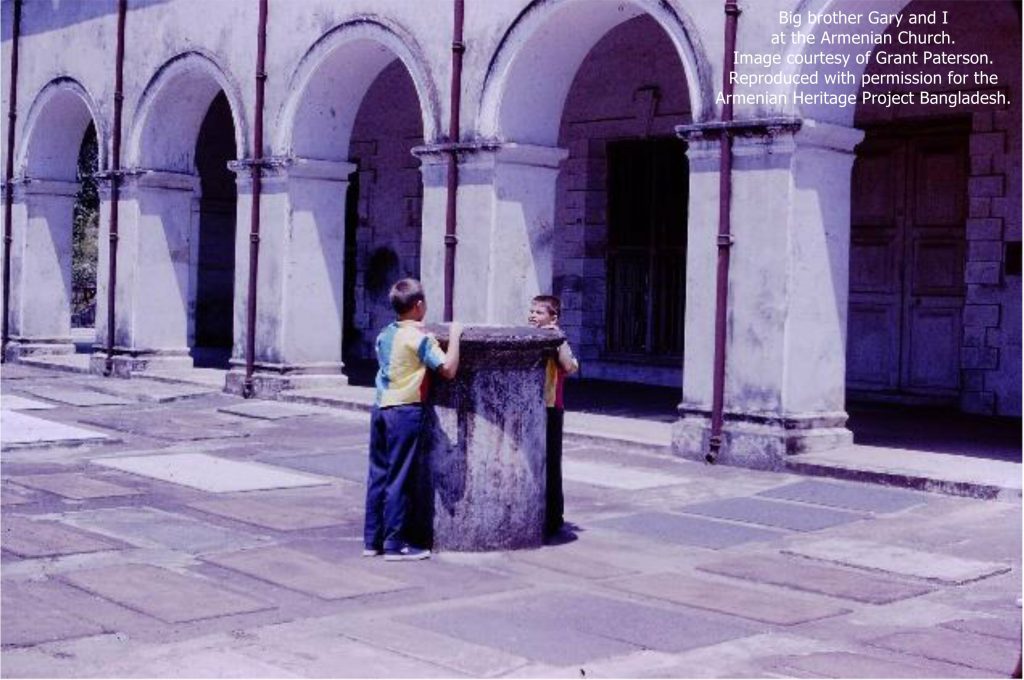 Big brother Gary and I at the Armenian Church – note the many tombstones with which we would do rubbings in the courtyard. Image courtesy of Grant Paterson 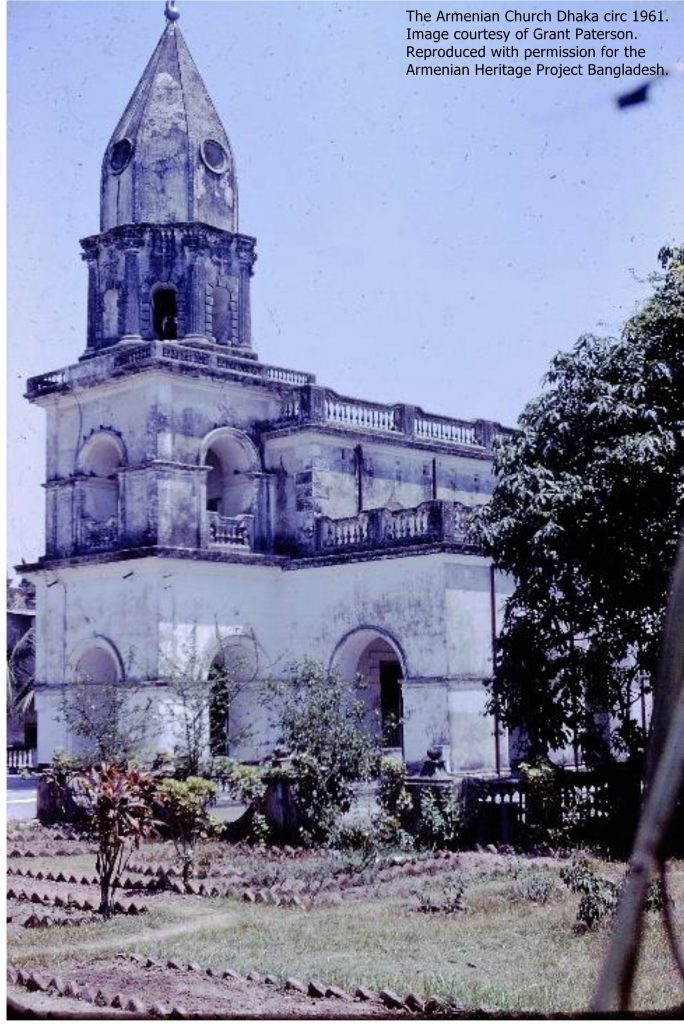 The Church of the Holy Resurrection was built on Armenian Street in the section of Old Dacca called Armanitola. The church yard is walled off and contains a large Armenian graveyard, with over 350 graves, where my mother, ever the artist, loved to take us on rubbing expeditions. We would tape down our delicate rice paper, adding oil paint first in faint colors to a small cloth and then gracefully highlighting the bas relief figures on the tombstones, doing rubbings of the angelic decorations, the Armenian writing and other religious decoration.

We would spend time staying at the vicarage as guests with our Armenian hosts and I was always being ‘creeped out’ by having the large cemetery there. Mother Teresa stayed at the same place in the compound in 1997 during a visit to Dacca. My mother had a close connection with the Armenian caretakers, being half Armenian herself.

The British Raj area of Dacca was built away from the port of Dacca. It was cornered on one end with the Lord Curzon Building, an important figure in the Raj. Horse racing was a major pastime for the elite residents at the Ramna Race Course and beside it was the Dacca Club, a favorite hang-out place for the expat community with its large indoor pool, sodas and hand cut fries (no Coca-Cola that would come later), squash and clay tennis courts. Behind this area were the British bungalows. 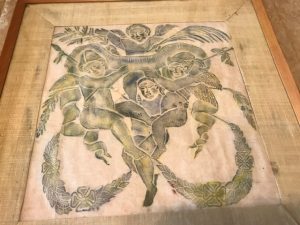 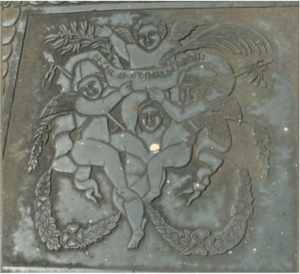 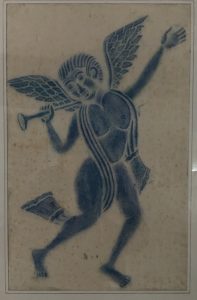 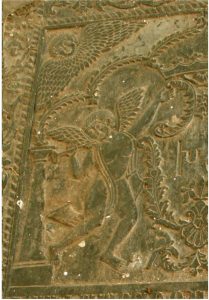 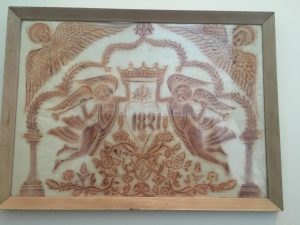 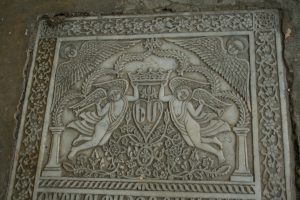