Priests Who Served The Church 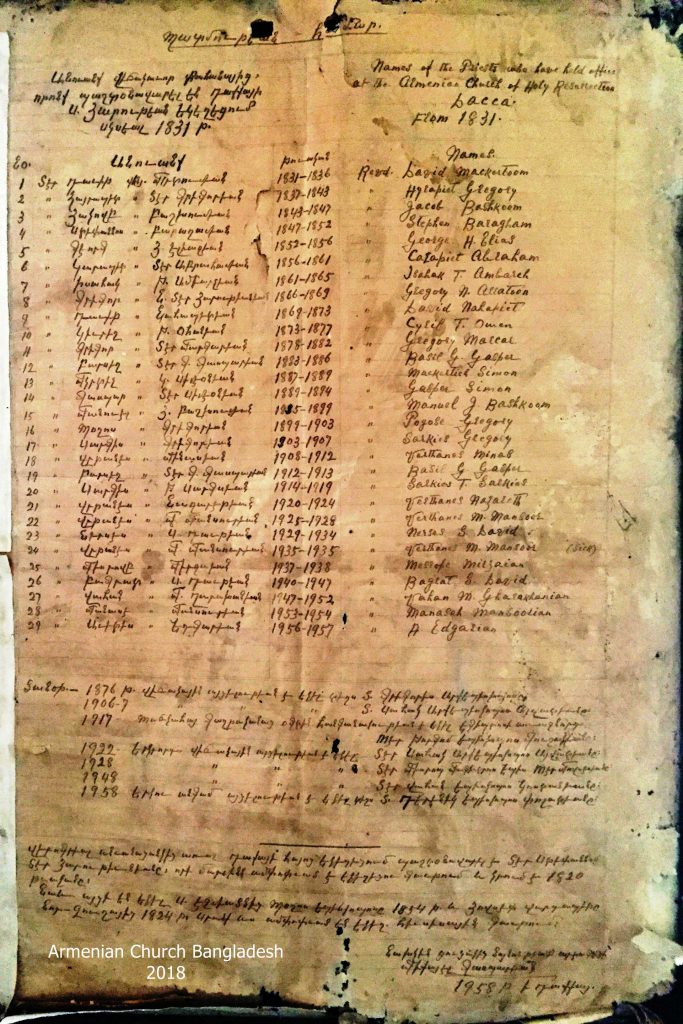 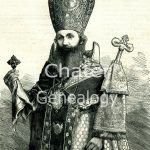 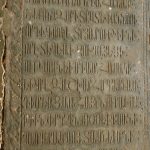 In this well protected tomb [lies] the body of a certain priest, the elderly Rev. Stepannos [who] was son of Rev. Harutiwn, a native of Julfa. At the age of eighty-one leaving this world [which is] full of bitterness he turned to the Father full of joy. In the year of the Saviour 1800 and twenty on the 11th of the month of Ghamar in the City called Dacca. Ghamar 11, 1820 = July 29, 1820 (Julian calendar). Image courtesy of Liz Chater’s private archive.

Prior to the above mentioned names, the Armenian church in Dacca was served by Ter Stephanos Ter Harutiwn, who is buried in the church and bears the inscription of the year 1820 (left is his tombstone). There were also visits by Bishop Poghose from Etchmiadzin in 1854 and Rev Hovseph from Julfa in 1824, who are also both buried in the southern part of the church. This list was copied from a previous list, as is, by Michael Gasparian. 1958, in Dacca”

*Archbishop Vahan Kostanian was the Primate of the India-Iran Diocese from 1945 to 1952. He came to India in 1948 on the instructions of the Holy See to negotiate with newly independent state of India the outstanding remittances from the Masseh Babajan Trust that were due to the Armenians of New Nakihichevan (Doni Rostov). His translator at the Indian courts was Mr Jordan, a local Calcutta Armenian businessman. The Archbishop was not exiled neither was he evicted. In 1952 he returned to the Holy See to preside over the elections of the Catholicos of All Armenians. Bishop Vasken Baljian was elected Catholicos, taking the name Vasken I. Archbishop Vahan Kostanian stayed on in the Holy See.”