Joseph David Beglar born in Dacca in 1845 and baptised in our Church. Son of David Freedone Melik Beglar and his wife Khatchkhatun, Joseph studied engineering and became a well known archaeologist and an excellent photographer.

His first posting was in 1864 as a probationary assistant engineer, from the circular and Eastern canals division to the Chittagong division. A year later he became  an assistant engineer, 3rd grade, from the Chittagong to the Patna branch road division. By 1869 he was appointed second grade engineer, to officiate temporarily as executive engineer first division, on the grand trunk road.

In 1869 one of his first recorded archaeology observations said:

he has made an investigation of the ruins of the fort of Pachete, and has sent up a series of photographs and sterographs of its most interesting features to Government. Many of the surrounding towers, tanks and temples are still in excellent preservation. The gateways are built of a hard coarse grained sandstone with no apparent cement, though iron clamps appear on some parts of the walls. The temples are all of brick, and the ornaments are moulded in the solid brick. The residence of the Rajah and Court is vaulted oblong structure with small doors and no windows. The fort had been protected by three lines of ramparts and moats in the figure of an irregular pentagon, now overgrown by jungle. The Damoodah is making away with the high bank on which the ruins stand; many huge blocks of sculptured stone idols and carved ornaments are now lying in the bottom of the stream. The sculptures, in the opinion of Mr. Beglar, indicate a change in the dominant religion of the district, probably from Jainism to Hindooism. It is said that records are preserved in one of the ruined temples, a statement which some archaeologist should put to the test.

In April 1873 a further review in the Ocean Highways: The Geographical Review, London recalled:

General Cunningham left England in December 1870 to assume the duties of Director-General of the Archaeological Survey of India. In the conduct of this important survey, which is of as much interest and value to the science of comparative geography as to that of archaeology, he has divided the 1,500,000 square miles included within the area of India into five separate provinces of nearly equal size. These are the Panjab, the North-West Provinces, Bengal, Bombay and Madras……..

The regular archaeological survey was commenced in October 1871, under General Cunningham’s personal superintendence. It is also proposed to appoint Mr. James Burgess, an eminent antiquary to the superintendence of the archaeological survey of the Bombay presidency. Mr. Beglar, an excellent photographer, and Mr. Carlleyle, the Curator of the Riddell Museum at Agra, will be General Cunningham’s assistants………In the winter of 1871-72 Mr. Beglar and Mr. Carlleyle were at work in Delhi and Agra and the new and valuable information they collected will be published as vol.iv. of the Proceedings of the Archaeological Survey……….during the season of 1872-73 the General is exploring many ancient places in the Panjab which have never been described. Mr. Beglar has been sent to explore Eastern Bihar, Birbhum and Bengal, both north and south of the Ganges.

By August 1874 reports were made of important discoveries at Bharahut by General Cunningham and Joseph Beglar.

The Archaeological Survey of India is engaged upon the investigation of questions which often have special interest for the comparative geographer. During the working season of 1874 General Cunningham, and his assistant, Mr. Beglar explored the great part of the Central Provinces and made some discoveries of very great importance amongst the Buddhist remains at Bharahut.

Six miles to the north east of Uchahara, 9 miles to the south east of the Sutna railway station, and 120 miles to the south west of Allahabad. In our maps the place is called ‘Bharaod’ and General Cunningham believes that it may be identified with the ‘Bardoatis’ of Ptolemy. It is the site of an old city, which only sixty years ago was covered in dense jungle. In the midst of this jungle stood a large brick stupa, 68 feet in diameter, surrounded by a stone railing, 88 feet in diameter and 9 feet in height. The whole of the stupa has been carried away to build the houses of the present village; but rather more than half of the stone railings still remains, although it has been prostrated by the weight of the rubbish thrown against it when the stupa was excavated. When General Cunningham first saw the place only three of the railing pillars near the eastern gate were visible above the ground, but a shallow excavation soon brought to light some pillars of the south gate, from which he obtained the measurement of one quadrant of the circle. He was thus able to determine the diameter of the enclosure, the whole of which was afterwards excavated, partly by himself and partly by his assistant Mr. Beglar. In many places the accumulation of rubbish rose to 8 feet in height, and as the stone pillars were lying flat underneath this heap, the amount of excavation was necessarily rather great; but the whole work did not occupy more than six weeks and all that now exists of this fine railing is now exposed to view.

1. “List of photographic negatives of ancient buildings and antiquities in the Imperial Museum.” Published Govt. of India 1890, compiled by J. Wood-Mason with aid of J.D. Beglar.

2. “Ara: A journal of literature, and of Armenian politics and history. Edited and published by J.D. Melik Beglar, Dacca 1892-1895.

During his remarkable career he gained respect as a first class archaeologist as well as an exceptional and well known civil engineer who supervised the construction of the Jubilee Bridge at Naihati.

Joseph Beglar translated into English a selection of the Office hymns from “Melodies of the Holy Apostolic Church of Armenia. The Liturgy, as sung in ordinary, during Lent, and on Festivals. Written down in modern notation, and published by Amy Apcar.” 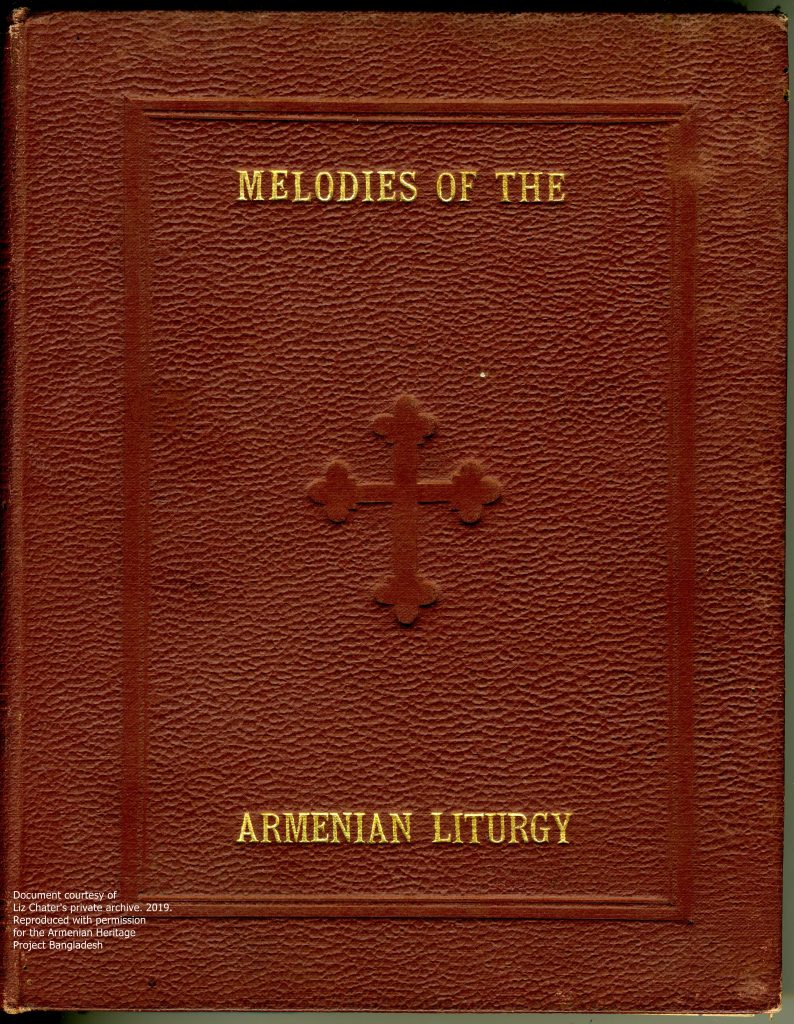 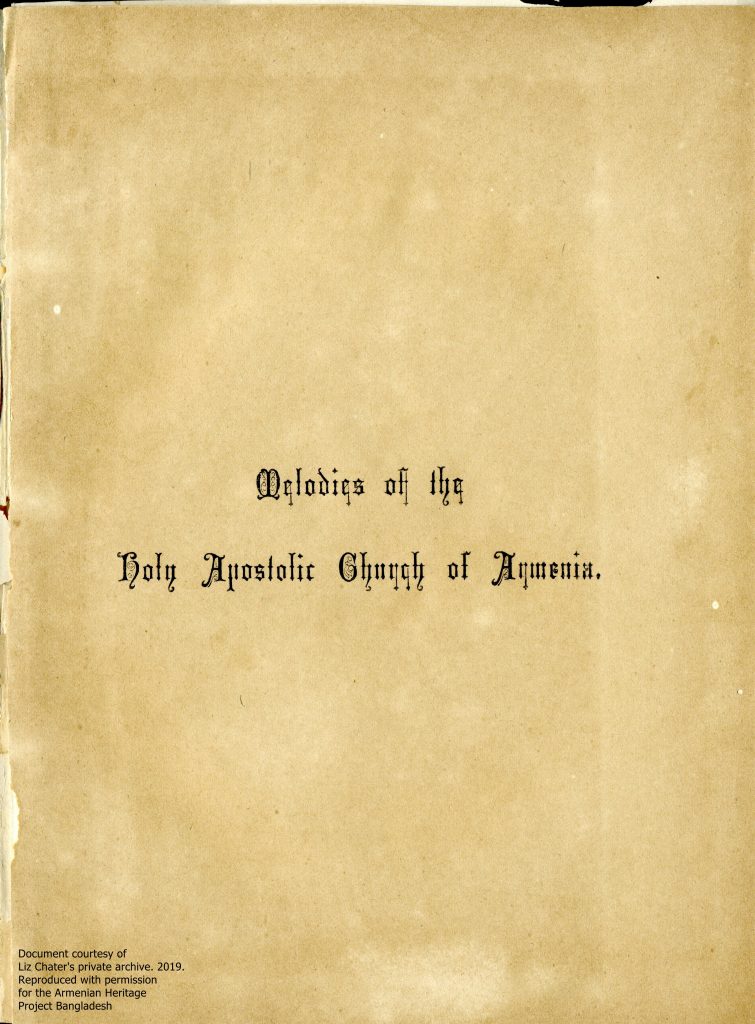 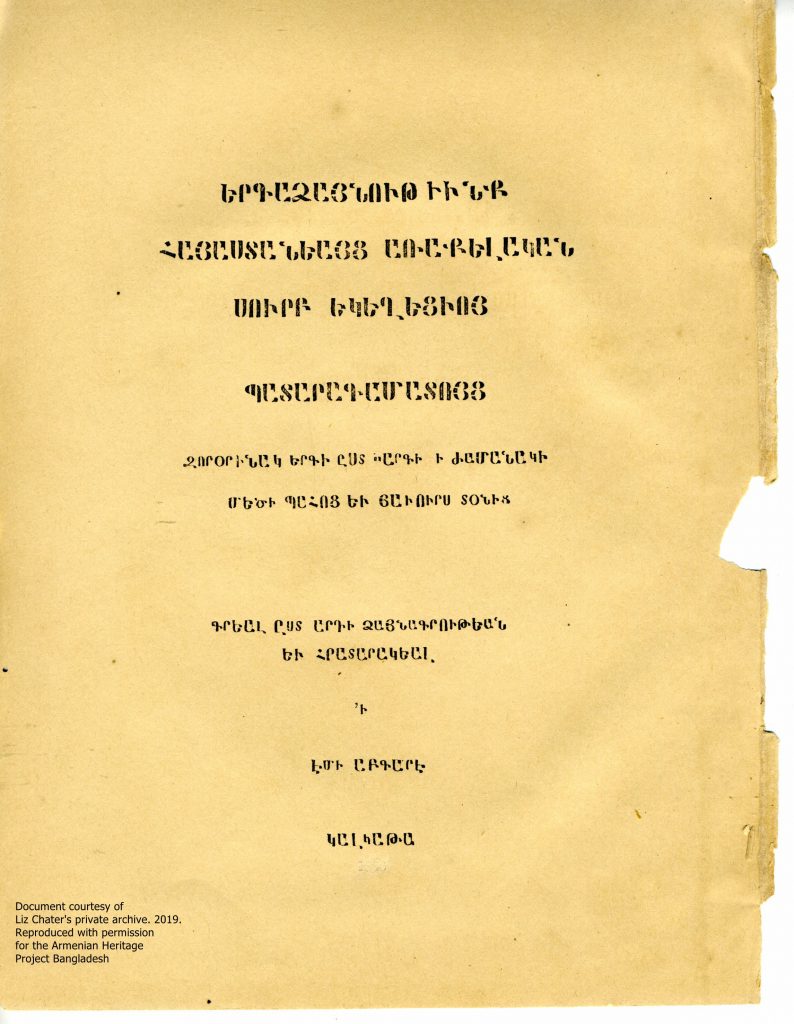 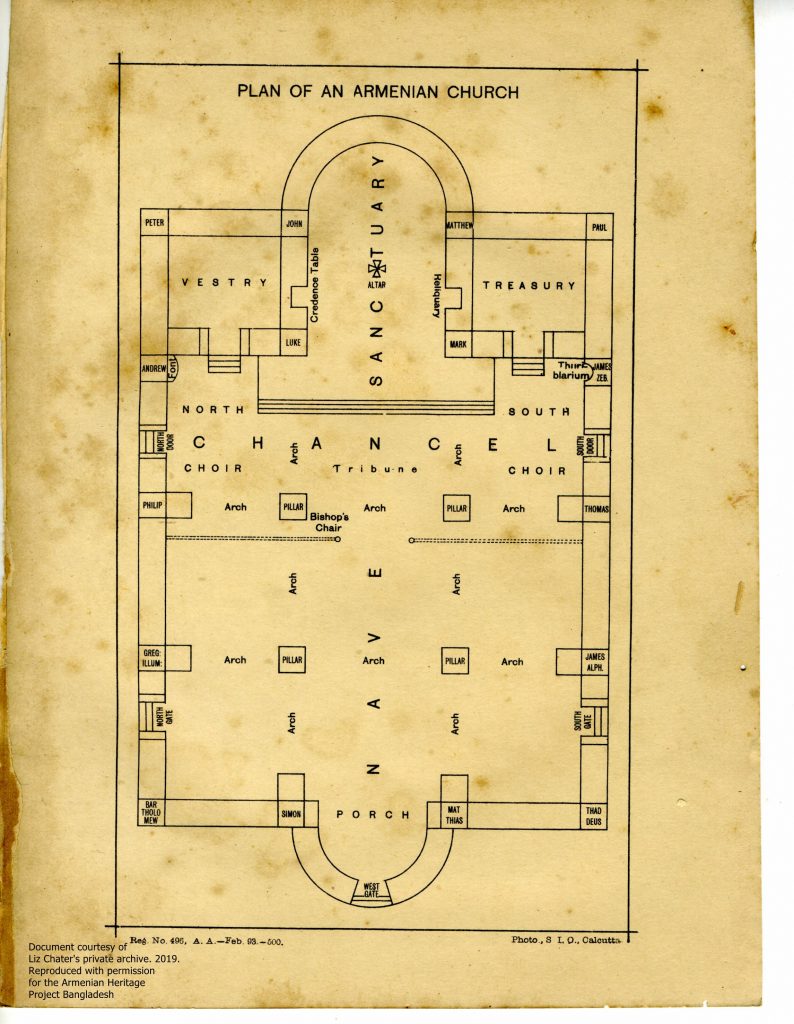 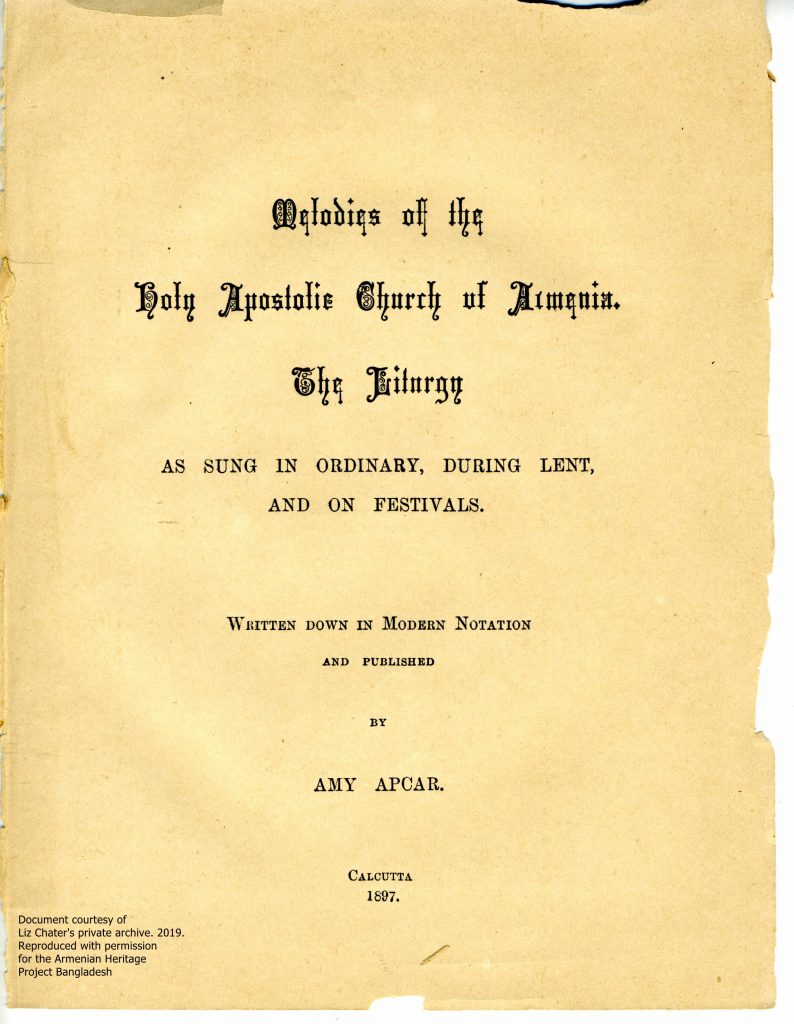 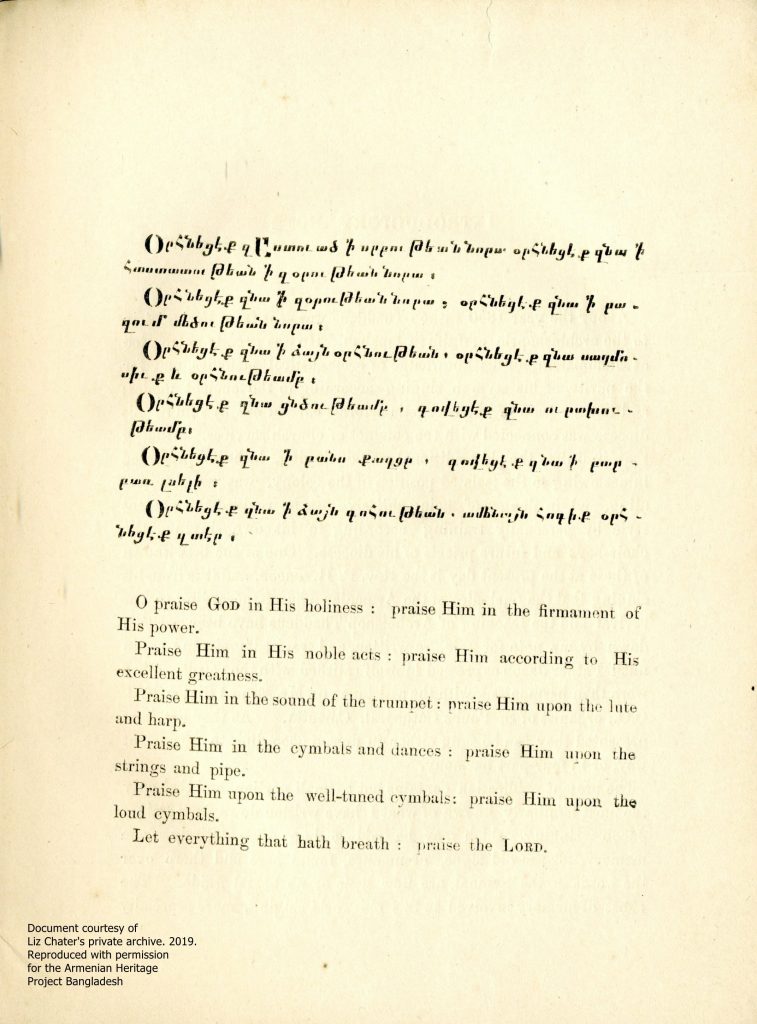 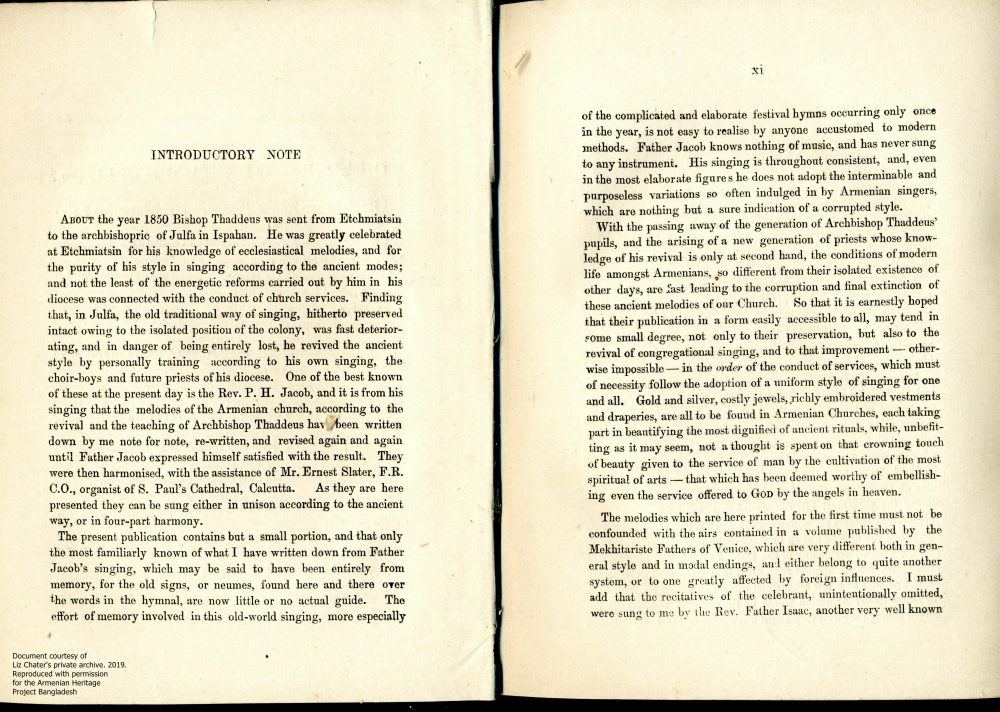 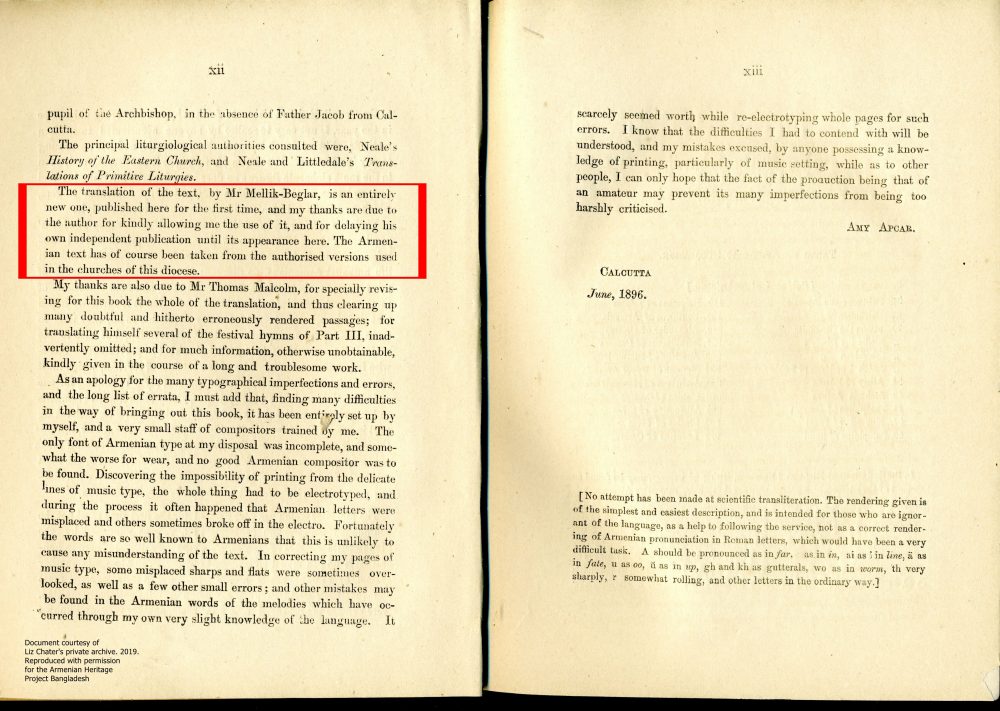