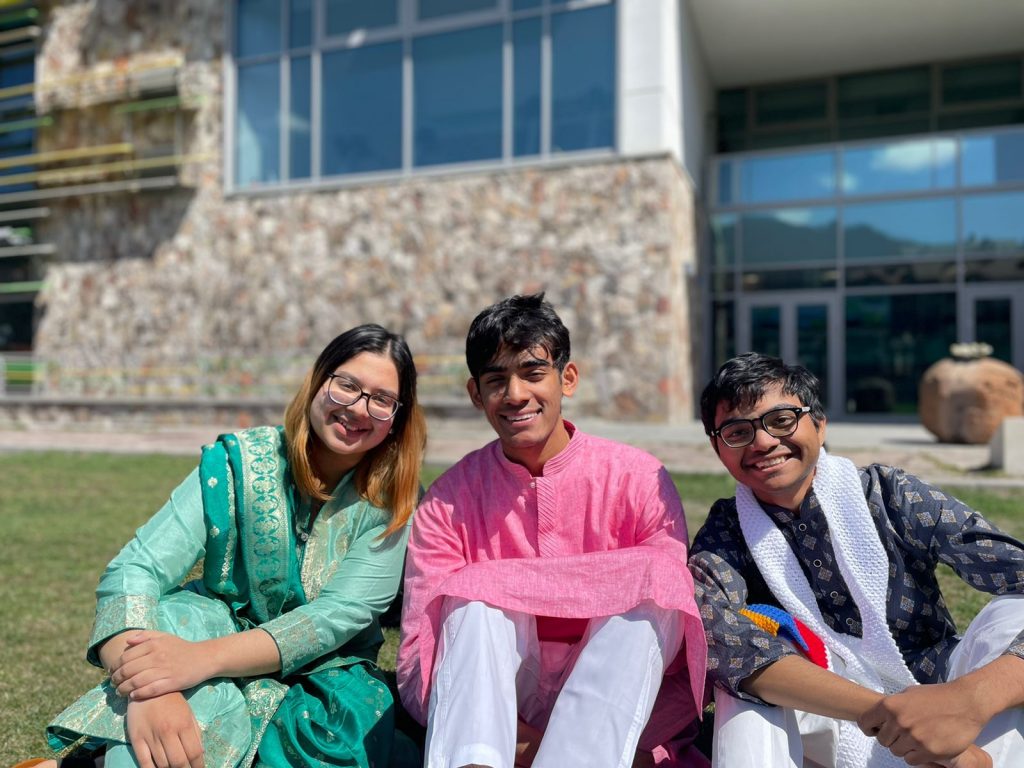 We often highlight the Armenian presence in Bangladesh via the history of our church in Dhaka and the past community, but recently we learned of three Bangladeshi students studying in Armenia, and we were keen to know more about them. We were delighted to speak via Zoom with Zarrin Mahdiyat Ali recently about her time in Armenia.  Zarrin, and two other students, Ayman Asif and Shahib Uddin Prokhor, are all from Dhaka.

Dilijan is a long way from home, but it is at the United World College (UWC) at Dilijan, where, after two years studying,  they have all recently graduated. We wanted to know a little about their time in Armenia and Zarrin kindly shared some of her thoughts and observations with us.

UWC have schools in 18 countries around the world, and the one in Dilijan was opened in 2014. “UWC Dilijan is a story of developing international education in Armenia. Its location in Armenia, a country that is reimagining itself in the post-Soviet period, made the school a perfect social venture that could grow and gain strength together with the new Armenia”.

The students apply to this program and are unsure where exactly they’ll get placed. Zarrin chose Dilijan from a selection of Armenia, Thailand, and Hong Kong because she was gravitated towards the nature of Armenia, very different from Dhaka, where she grew up her whole life.

Zarrin, Ayman, and Shahib spent two years in Dilijan and graduated this month.

Their curriculum consisted of 6 core subjects:

The Artsakh war broke out two months after Zarrin arrived in Armenia, and with Covid still being an issue, her experience was quite unique. She got to live through the hardships of Armenia as a nation, and the interpersonal impact from her peers and mentors who were directly affected by the war with having a loved one on the front line, or them personally.

Nonetheless, Dilijan felt like home. Zarrin said: “The nature is beautiful, the monasteries, surrounding cities. Gyumri was a personal favorite of mine”.

Although Zarrin and the other students knew of the Armenian Church, Dhaka, none had visited.  We have, of course, extended an invitation to come and see us when they are back in Bangladesh and we’ll make sure our Warden, Armen Arslanian and his daughter Julie are there too.  Zarrin would absolutely love to visit Armenia again, she considers it now a part of her, and her journey of growth.

She knows of four Bangladeshi students that have studied in Dilijan before. She’s one of three that graduated this year. Four will graduate next year.

Zarrin will be attending the University of Chicago in the fall, and we wish her and all the other Bangladeshi students much success in the next stage of their further education.

We are thrilled to see young, vibrant, talented Bangladeshi students embracing Armenia and everything it has to offer and choosing Dilijan, not only for their educational needs but for unique life experiences that will live with them forever.  We look forward to seeing more students from Bangladesh taking advantage of Armenia’s once-in-a-lifetime opportunities, for we are, most definitely, the land of endless possibilities and opportunities. 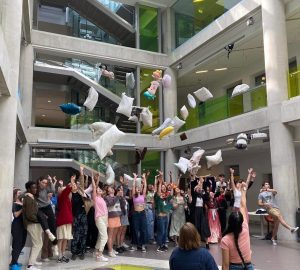 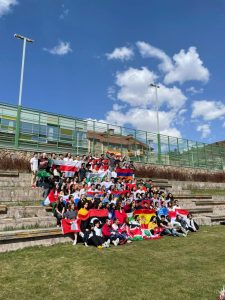 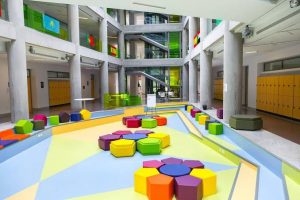 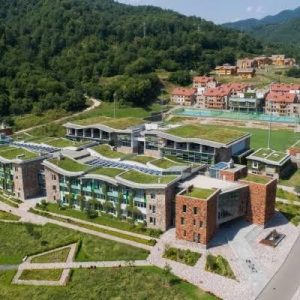 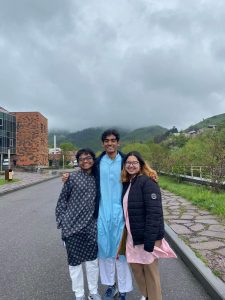 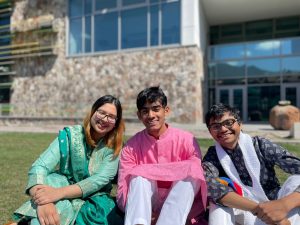